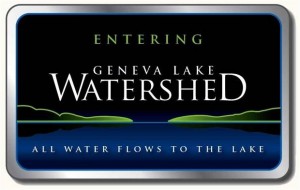 In 1977, concerned citizens formed the Committee to Save Geneva Lake in response to the pollutants entering the lake.  The citizens acted together because no other organization would use local, state, or federal laws when the need arose.  After resolution of the initial crisis, the Committee became a permanent environmental advocate for the lake. 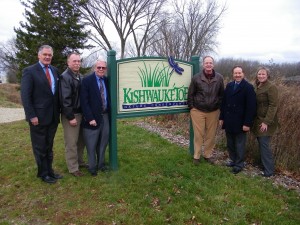 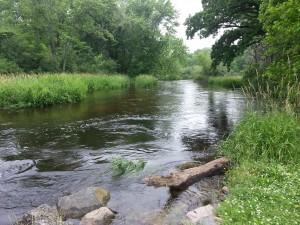 In 1992, the group reorganized to become what is known today as the Geneva Lake Conservancy.